easypianoonline / May 1, 2021 / Comments Off on A Mozart Reincarnated
(Ennio Morricone) / Lessons, Uncategorized
Share this:
Excellent Gift on Any Occasion Membership Subscription on EasyPianoOnline

A Mozart Reincarnated
by Ennio Morricone 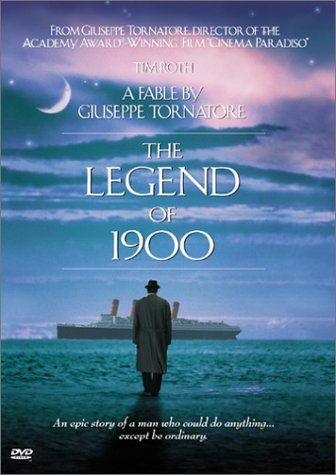 “ A Mozart Reincarnated ” is a soundtrack from the film The Legend Of 1900, with music written by Ennio Morricone. The Legend of 1900 is a 1998 Italian drama film directed by Giuseppe Tornatore and starring Tim Roth, Pruitt Taylor Vince and Mélanie Thierry. It was Tornatore’s first English-language film. The film is inspired by Novecento, a monologue by Alessandro Baricco. The film was nominated for a variety of awards worldwide, winning several for its soundtrack.