easypianoonline / May 7, 2018 / Comments Off on Prelude
in C# minor
(Sergei Rachmaninoff) / Lessons, Uncategorized
Share this:
Excellent Gift on Any Occasion Membership Subscription on EasyPianoOnline 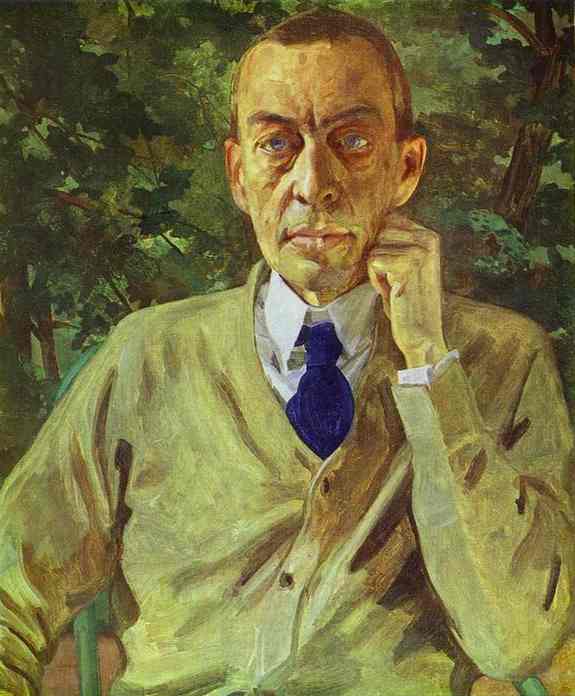 Sergei Rachmaninoff’s “Prelude in C# minor (Russian: Прелюдия), Op.3, No.2” , is one of the composer’s most famous compositions. Part of a set of five piano pieces entitled Morceaux de fantaisie, it is in 62-bar prelude in ternary (ABA) form. It is also known as The Bells of Moscow since the introduction seems to reproduce the Kremlin’s most solemn carillon chimes.

Its first performance was by the composer on 26 September 1892, at a festival called the Moscow Electrical Exhibition. After this première, a review of the concert singled out the Prelude, noting that it had “aroused enthusiasm”. From this point on, its popularity grew.

Rachmaninoff later published 23 more preludes to complete a set of 24 preludes covering all the major and minor keys, to emulate earlier sets by Bach, Chopin, Alkan, Scriabin and others.