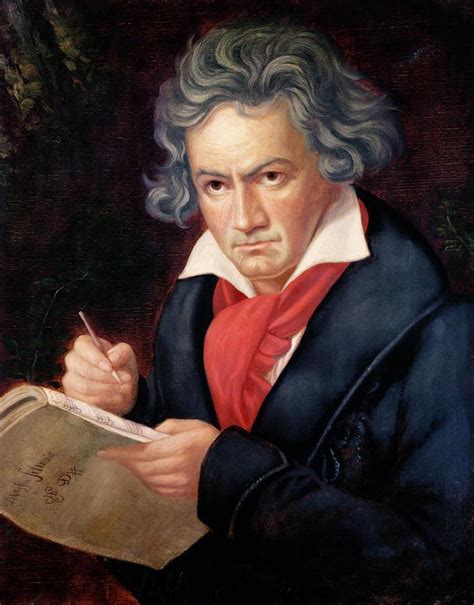 The Piano Sonata No. 14 in C♯ minor “Quasi una fantasia”, Op. 27, No. 2, popularly known as the “Moonlight Sonata”, is a piano sonata by Ludwig van Beethoven. It was completed in 1801 and dedicated in 1802 to his pupil, Countess Giulietta Guicciardi.
The piece is one of Beethoven’s most popular compositions for the piano, and it was a popular favorite even in his own day. Beethoven wrote the Moonlight Sonata in his early thirties, after he had finished with some commissioned work; there is no evidence that he was commissioned to write this sonata.