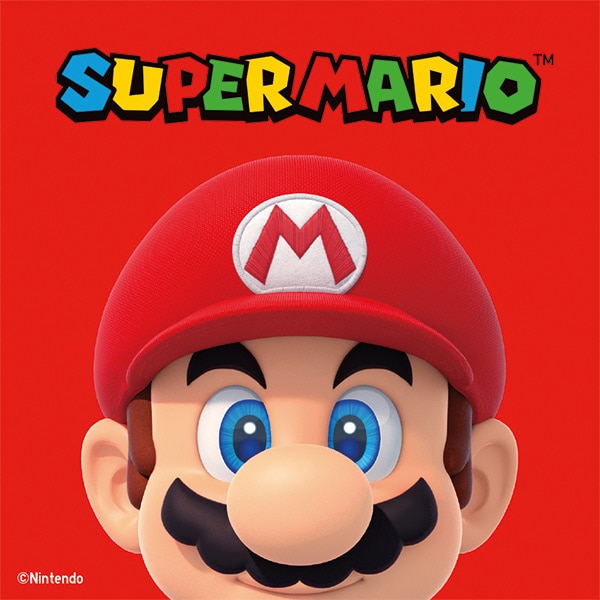 “ Invincible Background Music ” is a soundtrack from Super Mario, a Japanese platform video game series and media franchise created by Nintendo and featuring their mascot, Mario. Alternatively called the Super Mario Bros. The Super Mario games follow Mario’s adventures, typically in the fictional Mushroom Kingdom with Mario as the player character. He is often joined by his brother, Luigi, and occasionally by other members of the Mario cast. As in platform video games, the player runs and jumps across platforms and atop enemies in themed levels. The games have simple plots, typically with Mario rescuing the kidnapped Princess Peach from the primary antagonist, Bowser. The first title in the series, Super Mario Bros., released for the Nintendo Entertainment System (NES) in 1985, established gameplay concepts and elements prevalent in nearly every Super Mario game released since. These include a multitude of power-ups and items that give Mario special powers such as fireball-throwing and size-changing into both giant and miniature sizes.