I Write The Songs
(Bruce Johnston)

easypianoonline / July 3, 2020 / Comments Off on I Write The Songs
(Bruce Johnston) / Lessons, Uncategorized
Share this:

I Write The Songs
by Bruce Johnston 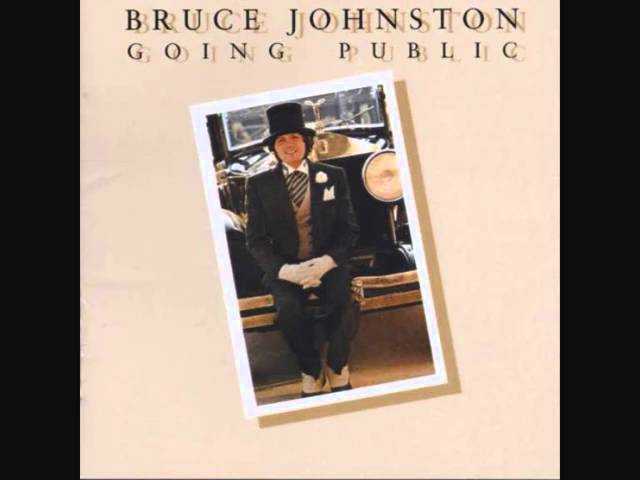 “ I Write The Songs ” is a popular song written by Bruce Johnston in 1975. Barry Manilow’s version reached number one on the Billboard Hot 100 chart in January 1976 after spending two weeks atop the Billboard adult contemporary chart in December 1975. It won a Grammy Award for Song of the Year and was nominated for Record of the Year in 1977. Billboard ranked it as the No. 13 song of 1976.

I Write The Songs

I’ve been alive forever, and I wrote the very first song
I put the words and the melodies together
I am music and I write the songs

My home lies deep within you
And I’ve got my own place in your soul
Now, when I look out through your eyes
I’m young again, even though I’m very old

Oh my music makes you dance
And gives you spirit to take a chance
And I wrote some rock ‘n’ roll so you can move
Music fills your heart
Well, that’s a real fine place to start
It’s from me it’s for you
It’s from you, it’s for me
It’s a worldwide symphony