The Rose Of Tralee
(Irish Traditional)

easypianoonline / July 3, 2020 / Comments Off on The Rose Of Tralee
(Irish Traditional) / Lessons, Uncategorized

The Rose Of Tralee
– Irish Traditional 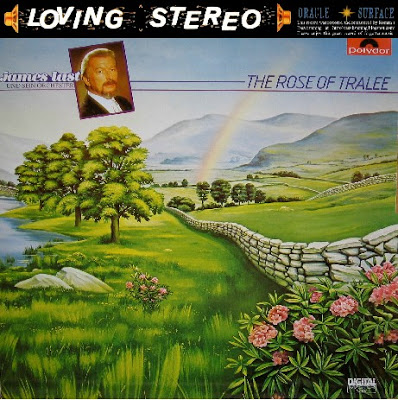 “ The Rose Of Tralee is a nineteenth-century Irish ballad about a woman called Mary, who because of her beauty was called The Rose of Tralee. The Rose of Tralee International Festival had been inspired by the ballad.
The words of the song are credited to Edward Mordaunt Spencer and the music to Charles William Glover, but a story circulated in connection with the festival claims that the song was written by William Pembroke Mulchinock, out of love for Mary O’Connor, a poor maid in service to his family.
In 2019 the Rose of Tralee International Festival, as part of their 60th Anniversary living history promotion, employed the services of Dr. Andrea Nini, a forensic linguist working on cases of disputed authorship. His report concluded that a poem written by Tralee poet William Pembroke Mulchinock called Smile Mary My Darling was published and passed off by Edward Mordaunt Spencer in 1846 in his book of poetry The Heir of Abbotsville. This poem was adapted into a poem called The Rose of Tralee with the air being re-set by Charles William Glover from one of his previous ballads.

The Rose Of Tralee