easypianoonline / May 12, 2021 / Comments Off on Dalur
(Easy Version)
(Olafur Arnalds) / Lessons, Uncategorized
Share this:
Excellent Gift on Any Occasion Membership Subscription on EasyPianoOnline 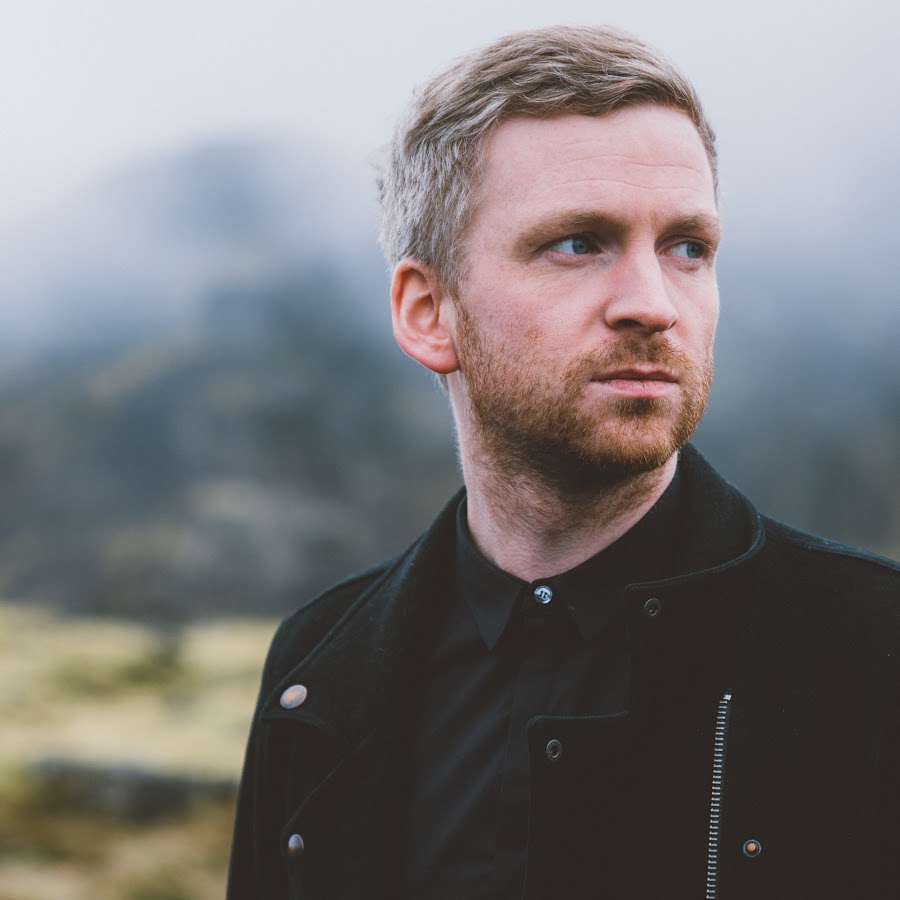 “ Dalur ” is the fifth song from the album Island Songs V by Olafur Arnalds. In June 2016 Ólafur announced his Island Songs project, which would involve him working with director Baldvin Z and travelling to seven different locations in Iceland over seven weeks, collaborating with seven different artists. Each week the audio and video for each track would be released, culminating in the final track, “Doria”, being released on 8 August 2016.
Ólafur Arnalds (born 3 November 1986) is an Icelandic multi-instrumentalist and producer from Mosfellsbær, Iceland. He mixes strings and piano with loops and beats, a sound ranging from ambient/electronic to atmospheric pop. He is also the former drummer for hardcore and metal bands Fighting Shit, Celestine, and others.