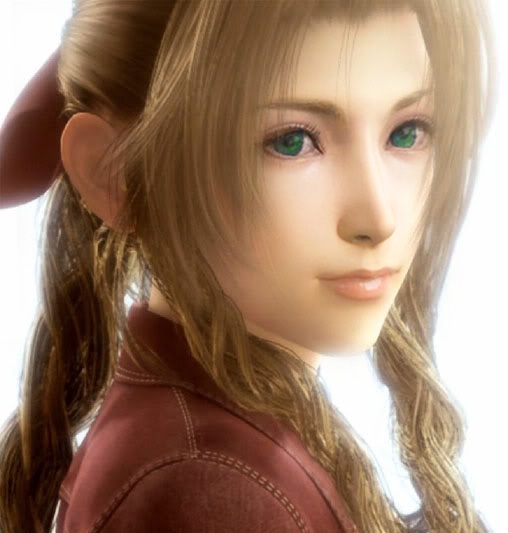 In Final Fantasy VII, she is a young woman who joins the eco-terrorist organization AVALANCHE. As the story progresses, AVALANCHE begin to pursue the game’s antagonist Sephiroth, and the player learns that she is the last surviving Cetra, or “Ancient”, one of the planet’s oldest races. She has also appeared in the later-released Compilation of Final Fantasy VII and Kingdom Hearts series.