The Second Star
To The Right
(Sammy Fain)

easypianoonline / August 23, 2019 / Comments Off on The Second Star
To The Right
(Sammy Fain) / Lessons, Uncategorized
Share this:

The Second Star
To The Right
by Sammy Fain 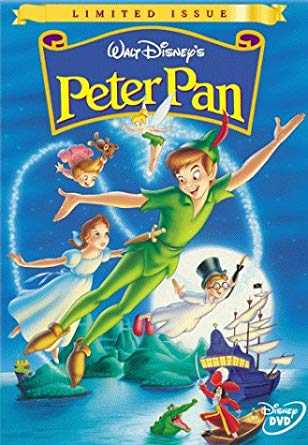 “ The Second Star To The Right ” is a song from Walt Disney’s Peter Pan. It was how Peter Pan described the way to Neverland. Neverland is a fictional island featured in the works of J. M. Barrie and those based on them. It is an imaginary faraway place, where Peter Pan, Tinker Bell, the Lost Boys and other mythical creatures and beings live. Although not all people who come to Neverland cease to age, its best known resident famously refused to grow up. The term is often used as a metaphor for eternal childhood (and childishness), immortality, and escapism. The concept was first introduced as “the Never Never Land” in the theatre play Peter Pan, or The Boy Who Wouldn’t Grow Up by Scottish writer J. M. Barrie, first staged in 1904.The exact situation of Neverland is ambiguous and vague. In Barrie’s original tale, the name for the real world is the Mainland, which suggests Neverland is a small island, reached by flight. Peter tells Wendy the way to Neverland is “second to the right, and straight on till morning”, but he is described as saying “anything that came into his head”. In the novel, the children are said to have found the island only because it was “out looking for them”. Barrie also writes that Neverland is near the “stars of the milky way” and it is reached “always at the time of sunrise”.