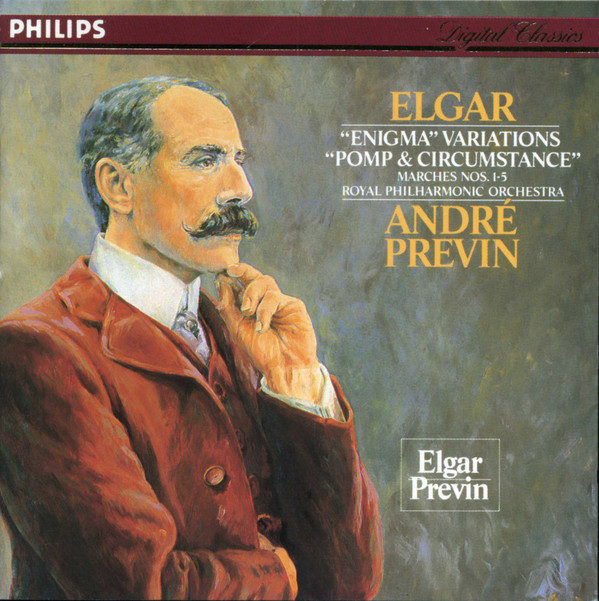 “ Nimrod ” is the 9th Variation from Sir Edward Elgar’s Enigma Variations. Elgar described how on the evening of 21 October 1898, after a tiring day’s teaching, he sat down at the piano. A melody he played caught the attention of his wife, and he began to improvise variations on it in styles which reflected the character of some of his friends. These improvisations, expanded and orchestrated, became the Enigma Variations.
The name “Nimrod” of the variation refers to Augustus J. Jaeger, who was employed as music editor by the London publisher Novello & Co. He was a close friend of Elgar’s, giving him useful advice but also severe criticism, something Elgar greatly appreciated. Elgar later related how Jaeger had encouraged him as an artist and had stimulated him to continue composing despite setbacks. Nimrod is described in the Old Testament as “a mighty hunter before the Lord”, Jäger being German for hunter.