easypianoonline / May 8, 2021 / Comments Off on The Black Stallion
(Main Theme)
(Carmine Coppola) / Lessons, Uncategorized
Share this:
Excellent Gift on Any Occasion Membership Subscription on EasyPianoOnline 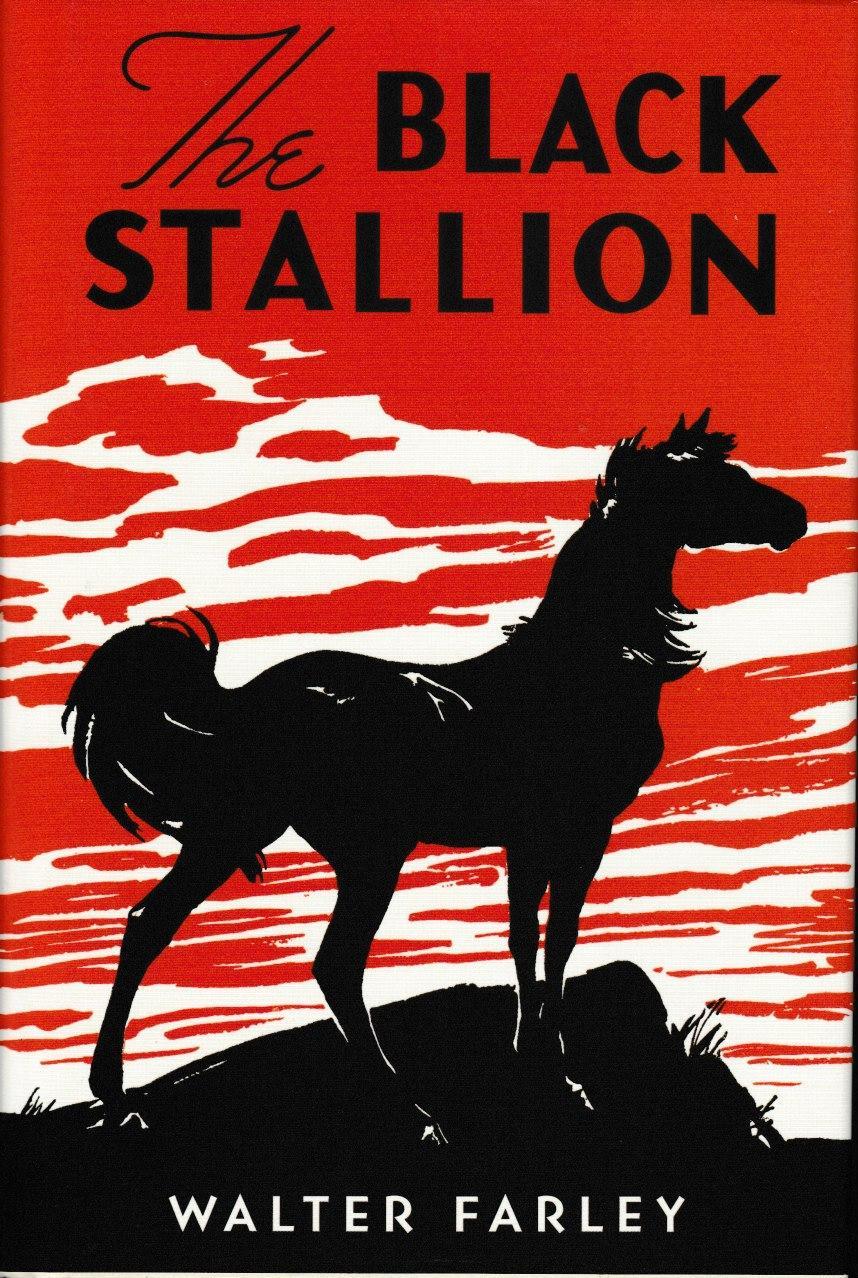 “ The Black Stallion ” main theme soundtrack is from the 1979 American adventure film “The Black Stallion” based on the 1941 classic children’s novel of the same name by Walter Farley. The film starts in 1946, five years after the book was published. It tells the story of Alec Ramsey, who is shipwrecked on a deserted island with a wild Arabian stallion whom he befriends. After being rescued, they are set on entering a race challenging two champion horses.
The film is adapted by Melissa Mathison, Jeanne Rosenberg and William D. Wittliff. It was directed by Carroll Ballard. The film stars Kelly Reno, Teri Garr, Hoyt Axton, Mickey Rooney, and the Arabian horse Cass Ole. The film features music by Carmine Coppola, the father of Hollywood producer Francis Ford Coppola, who was the executive producer of the film. In 2002, The Black Stallion was included in the annual selection of 25 motion pictures to be added to the National Film Registry of the Library of Congress, being deemed “culturally, historically, or aesthetically significant”.