easypianoonline / May 5, 2021 / Comments Off on Cavatina
(Stanley Myers) / Lessons, Uncategorized
Share this:
Excellent Gift on Any Occasion Membership Subscription on EasyPianoOnline 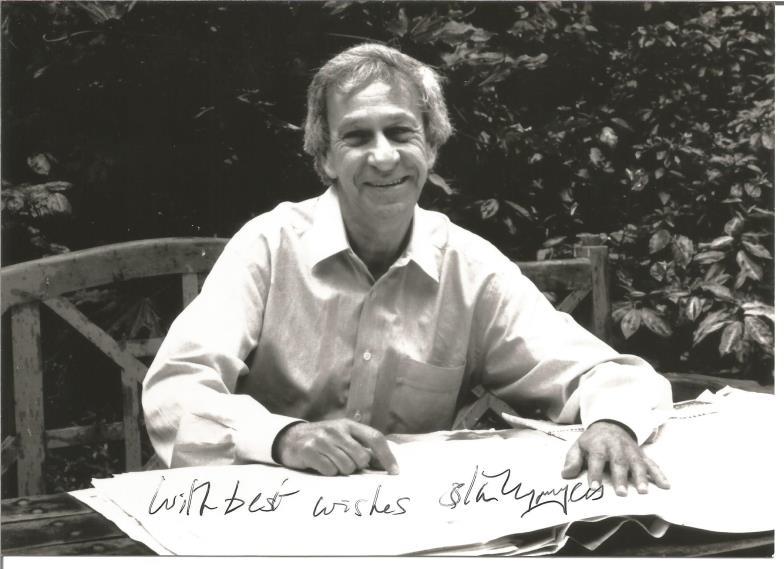 “ Cavatina ” is a 1970 classical guitar piece by British composer Stanley Myers written for the film The Walking Stick (1970), and popularised as the theme from The Deer Hunter some eight years later. As the Italian diminutive of cavata, cavatina is a musical term frequently applied to any simple, melodious air. The piece had been recorded in 1969 by classical guitarist John Williams at Olympic Sound Studios in London, long before the film that made it famous. It had originally been written for piano, but at Williams’ invitation Myers re-wrote it for guitar and expanded it. After this transformation, it was first used for the film The Walking Stick (1970). In 1973, Cleo Laine wrote lyrics and recorded the song as “He Was Beautiful”, accompanied by Williams. After the release of The Deer Hunter in 1978, Williams’ instrumental version became a UK Top 20 hit.

Cavatina
(He Was Beautiful)

He was beautiful,
Beautiful to my eyes.
From the moment I saw him,
The sun filled the sky.

He was so so beautiful,
Beautiful just to hold.
In my dreams he was spring time
Winter was cold.

How could I tell him
What I so clearly could see
Though I longed for him
I never trusted me completely
So I never could be free.

Oh, but it was beautiful
Knowing now that he cared
I will always remember
Moments that we shared

Now it’s all over
Still the feelings linger on
For my dream keeps returning
Now that he’s gone.

For it was beautiful, beautiful,
Beautiful to be loved