The “Star Wars (Main Title)” is a 1977 instrumental hit single composed and conducted by John Williams. It is the main musical theme of Star Wars. It was performed by the London Symphony Orchestra. The track became a hit in the United States (#10) and Canada (#13) during the fall of that year. The composition draws influence from Erich Wolfgang Korngold’s score for the 1942 film “Kings Row”. 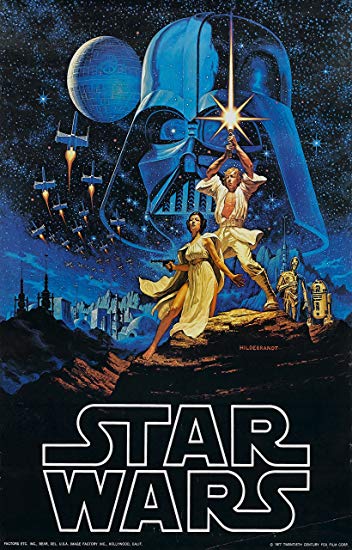