Menu
Browse: Home   /   The Promise Of The World (Sekai no Yakusoku) (Yumi Kimura)

The Promise Of The World
(Sekai no Yakusoku)
(Yumi Kimura)

easypianoonline / November 28, 2020 / Comments Off on The Promise Of The World
(Sekai no Yakusoku)
(Yumi Kimura) / Lessons, Uncategorized
Share this:
Excellent Gift on Any Occasion Membership Subscription on EasyPianoOnline

The Promise Of The World
(Sekai no Yakusoku)
by Yumi Kimura 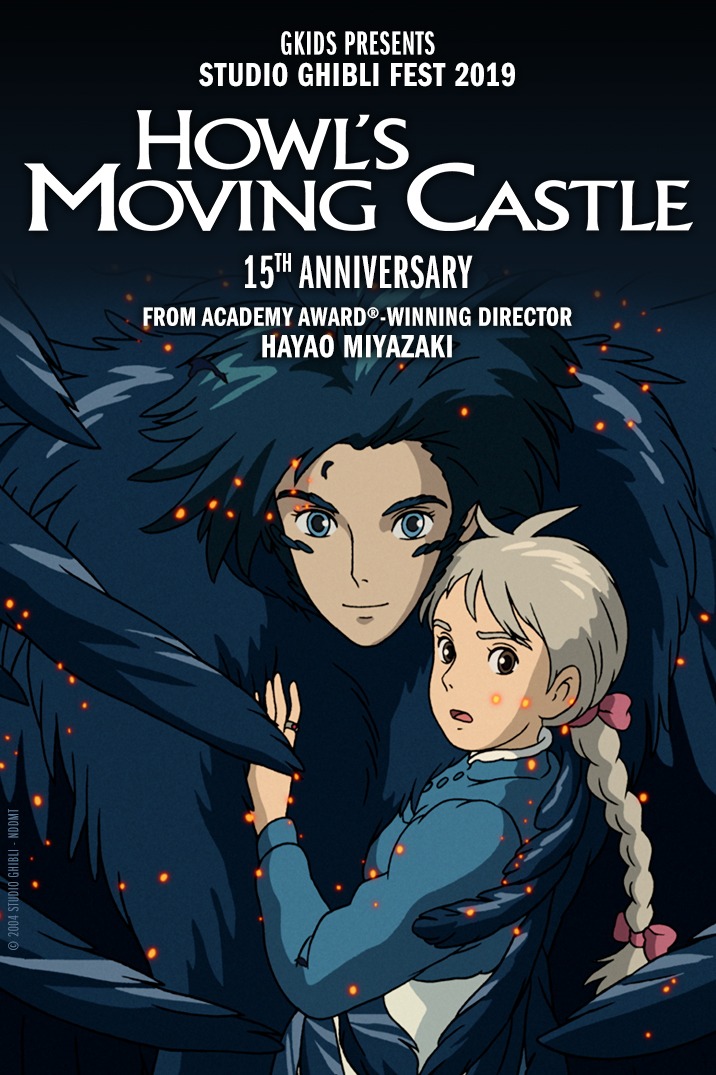 “ The Promise Of The World ” (Sekai no Yakusoku) is a song from the animated film Howl’s Moving Castle. Howl’s Moving Castle is a 2004 Japanese animated fantasy film written and directed by Hayao Miyazaki. The film is loosely based on the 1986 novel of the same name by British author Diana Wynne Jones. The film was produced by Toshio Suzuki, animated by Studio Ghibli and distributed by Toho. The Japanese voice cast featured Chieko Baisho and Takuya Kimura, while the English dub version starred Jean Simmons, Emily Mortimer, Lauren Bacall, Christian Bale, Josh Hutcherson and Billy Crystal.
The story is set in a fictional kingdom where both magic and early 20th-century technology are prevalent, against the backdrop of a war with another kingdom. The film tells the story of a young, content milliner named Sophie who is turned into an old woman by a witch who enters her shop and curses her. She encounters a wizard named Howl and gets caught up in his resistance to fighting for the king.

The Promise Of The World (English – Translation)

The smile that trembles deep behind your tears
Is the promise of the world since the beginning of time
Even if I’m alone now, from our yesterdays
Today is born sparkling
Like the day when we first met
You’re not in my memories
You turn into a breeze and touch my cheeks
Even after our parting in the afternoon with the sun beaming through the trees
The promise of the world won’t ever end
Even if I’m alone now, tomorrow is limitless
You taught me about
The kindness that lurks in the night
You’re not in my memories
So live forever in the song of the streams
In the color of this sky, in the fragrance of flowers