The Legend Of Zelda
(Koji Kondo)

easypianoonline / March 7, 2019 / Comments Off on The Legend Of Zelda
(Koji Kondo) / Lessons, Uncategorized

The Legend of Zelda
(from video game)
by Koji Kondo 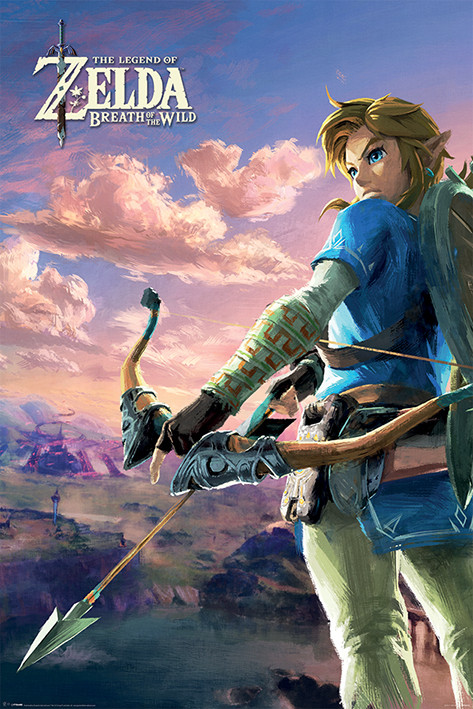 The “The Legend of Zelda” is an action-adventure video game developed and published by Nintendo and designed by Shigeru Miyamoto and Takashi Tezuka. Set in the fantasy land of Hyrule, the plot centers on a boy named Link, the playable protagonist, who aims to collect the eight fragments of the Triforce of Wisdom in order to rescue Princess Zelda from the antagonist, Ganon. During the course of the game, the player navigates throughout the overworld and several dungeons, defeating enemies and uncovering secrets along the way.