The Phantom
Of The Opera
(Andrew Lloyd Webber)

easypianoonline / November 4, 2018 / Comments Off on The Phantom
Of The Opera
(Andrew Lloyd Webber) / Lessons, Uncategorized
Share this:
Excellent Gift on Any Occasion Membership Subscription on EasyPianoOnline

The Phantom of the Opera
by Andrew Lloyd Webber 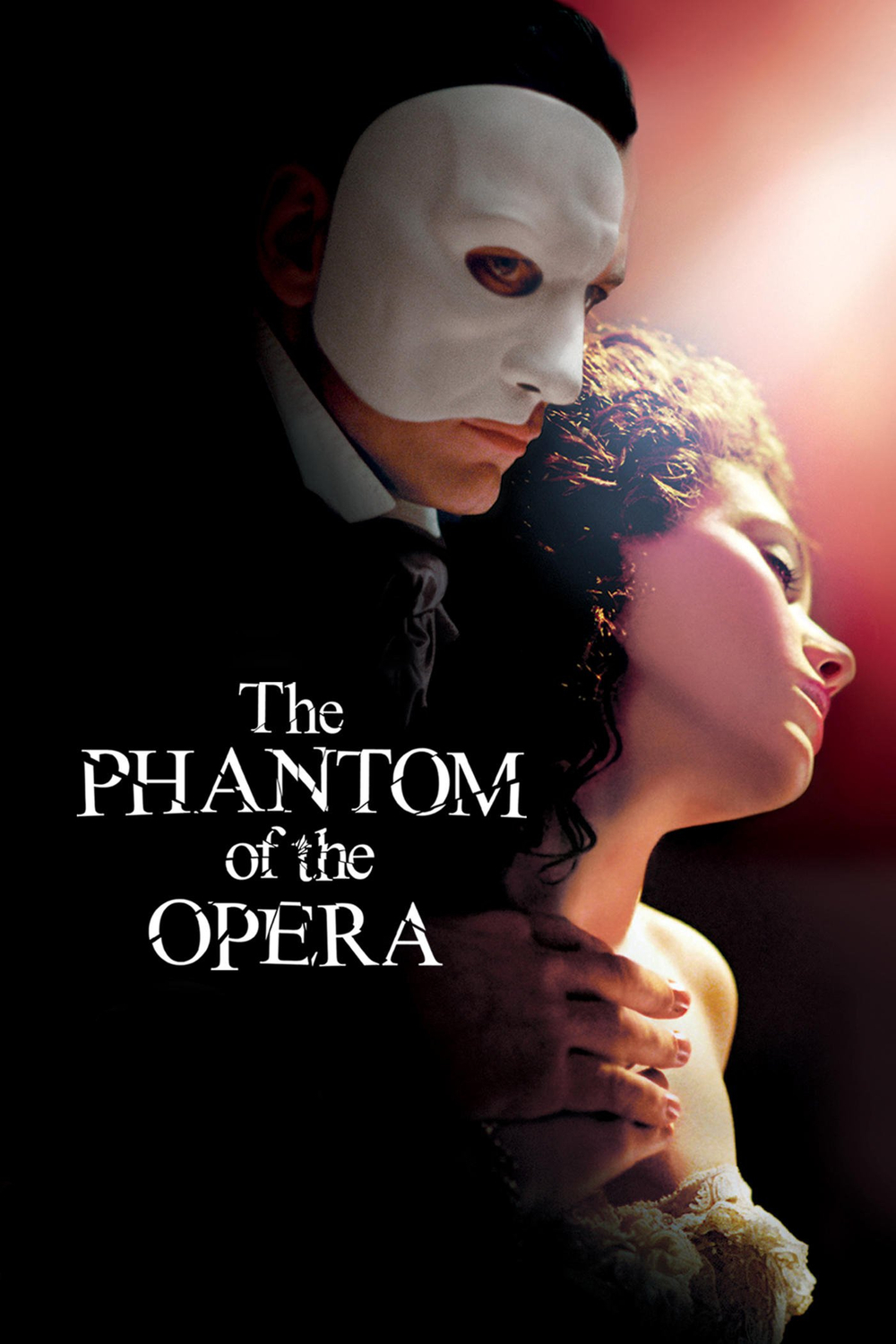 The “The Phantom of the Opera” is a musical with music by Andrew Lloyd Webber and lyrics by Charles Hart. Richard Stilgoe and Lloyd Webber wrote the musical’s book together. Stilgoe also provided additional lyrics.
Based on the eponymous French novel by Gaston Leroux, its central plot revolves around a beautiful soprano, Christine Daaé. Soon Christine Daaé becomes the obsession of a mysterious, disfigured musical genius living in the subterranean labyrinth beneath the Paris Opéra House. The musical opened in London’s West End in 1986, and on Broadway in 1988. In 1986 it won the Olivier Award and the 1988 Tony Award for Best Musical.
Michael Crawford (in the title role) won the Olivier and Tony Awards for Best Actor in a Musical. The Phantom of the Opera is the longest running show in Broadway history by a wide margin, and celebrated its 10,000th Broadway performance on 11 February 2012, the first production ever to do so. Finally, it is the second longest-running West End musical, after Les Misérables, and the third longest-running West End show overall, after The Mousetrap.

In sleep he sang to me
In dreams he came
That voice which calls to me
And speaks my name
And do I dream again?
For now I find
The phantom of the opera is there
Inside my mind

He’s there
The phantom of the opera