easypianoonline / May 13, 2018 / Comments Off on Fantasie Fantaisie Impromptu
(Frederic Chopin) / Lessons, Uncategorized
Share this:
Excellent Gift on Any Occasion Membership Subscription on EasyPianoOnline 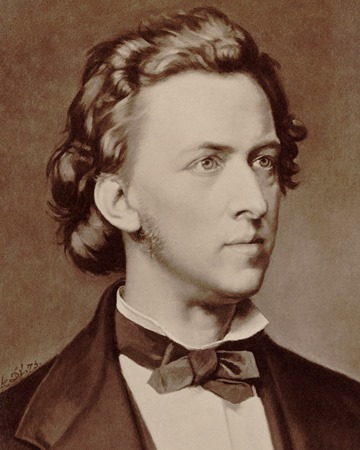 The “Fantaisie Impromptu” in C♯ minor Op. 66 is a solo piano composition. It was composed in 1834 and published posthumously in 1855 even though Chopin had instructed that none of his unpublished manuscripts be published.
The Fantaisie Impromptu is one of Chopin’s most frequently performed and popular compositions.