Somewhere In My Memory
(John Williams)

Somewhere In My Memory
by John Williams 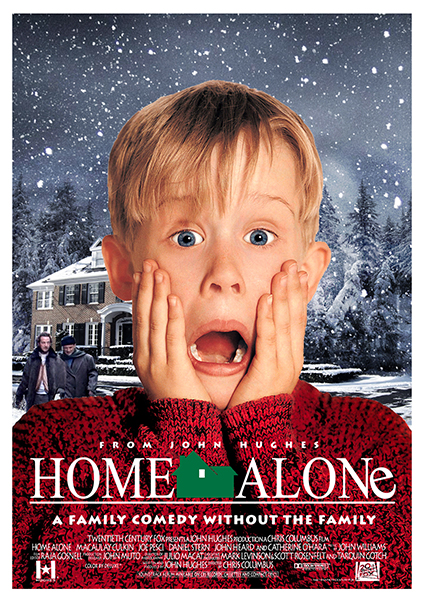 The “Somewhere in My Memory” was written to “run alongside” the film “Home Alone“.
The score was composed by John Williams and nominated for the Academy Award for Best Original Score; the film’s signature tune “Somewhere in My Memory” was nominated for the Academy Award for Best Original Song and the Grammy Award for Best Song Written for Visual Media.
It can be heard in numerous sections of the film, either in full length or fragments, forming the backbone for the film’s soundtrack. “Somewhere in My Memory” is performed in many Christmas concerts in schools or professional orchestras and choirs alike across the globe. A version in Spanish was recorded in Spain for the ending credits of Home Alone 2: Lost in New York. This version was performed by singer Ana Belén and is entitled “Sombras de otros tiempos” (“Shadows of Other/Form Times”).