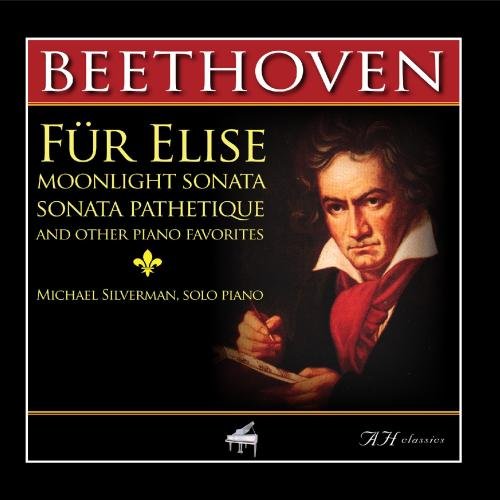 Section A of the tutorial can be reached at the link below:

Section B of the tutorial can be reached at the link below: 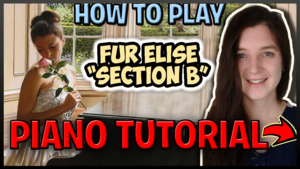 “ Fur Elise ” is one of Ludwig van Beethoven’s most popular compositions, and one of the most famous piano pieces of all time. It was not published during his lifetime, only being discovered (by Ludwig Nohl) 40 years after his death, and may be termed either a Bagatelle or an Albumblatt. The identity of “Elise” is unknown; researchers have suggested Therese Malfatti, Elisabeth Röckel, or Elise Barensfeld.