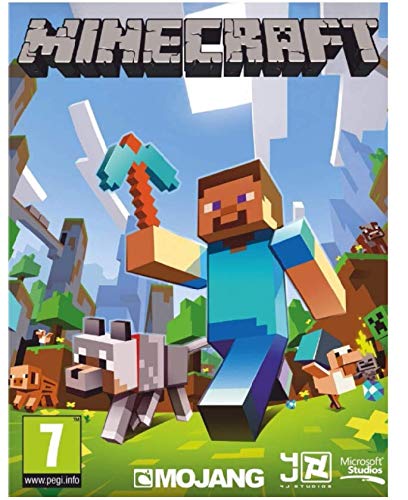 “ Haggstrom ” is the soundtrack to the 2009 Mojang video game Minecraft was primarily composed by German musician Daniel Rosenfeld, better known as C418. In the legacy console editions of the game, there are 12 additional songs available in DLC for the game, composed by Gareth Coker. Later on, in the game’s history, Lena Raine composed 4 tracks for the game. The game’s soundtrack is mostly instrumental ambient music. It has been praised by critics; in 2011, the video game blog Kotaku chose the soundtrack as one of the best video game soundtracks of that year. Minecraft’s soundtrack was released across two soundtrack albums, Minecraft – Volume Alpha (2011), and Minecraft – Volume Beta (2013). Both albums include music featured in the game, as well as other music included in trailers, and instrumentals that were not included in the game’s final release. In 2015, Rosenfeld hinted at a potential upcoming third album for Minecraft’s soundtrack. In 2017, Rosenfeld confirmed the future release, claiming the album “is still far from done”.