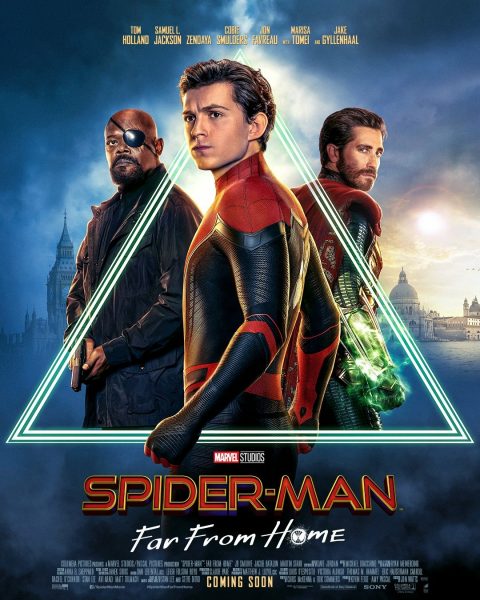 “ Bridge And Love’s Burning ” is the love theme from the film Spider-Man: Far From Home, composed by Michael Giacchino. Spider-Man: Far From Home is a 2019 American superhero film based on the Marvel Comics character Spider-Man, co-produced by Columbia Pictures and Marvel Studios, and distributed by Sony Pictures Releasing. It is the sequel to Spider-Man: Homecoming (2017) and the 23rd film in the Marvel Cinematic Universe (MCU). The film was directed by Jon Watts, written by Chris McKenna and Erik Sommers, and stars Tom Holland as Peter Parker / Spider-Man, alongside Samuel L. Jackson, Zendaya, Cobie Smulders, Jon Favreau, J. B. Smoove, Jacob Batalon, Martin Starr, Marisa Tomei, and Jake Gyllenhaal. In Spider-Man: Far From Home, Parker is recruited by Nick Fury and Mysterio to face the Elementals while he is on a school trip to Europe.

← Across The Universe
(The Beatles)
I Wonder
(George Bruns) →
LATEST ADDITIONS
.