easypianoonline / March 20, 2019 / Comments Off on Gymnopédie No.1
(Erik Satie) / Lessons, Uncategorized
Share this:
Excellent Gift on Any Occasion Membership Subscription on EasyPianoOnline

Gymnopédie No.1
by Erik Satie 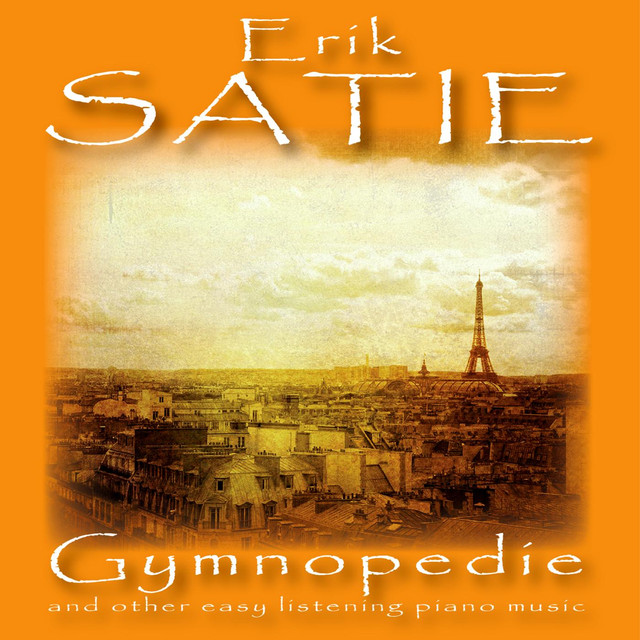 The “Gymnopédies“, published in Paris starting in 1888, are three piano compositions written by French composer and pianist Erik Satie.
The work’s unusual title comes from the French form of gymnopaedia, the ancient Greek word for an annual festival where young men danced naked — or perhaps simply unarmed. The source of the title has been a subject of debate. Satie’s friend Roland-Manuel and Satie himself maintained that he adopted it after reading Gustave Flaubert’s novel Salammbô, while others see a poem by J. P. Contamine de Latour as the source of Satie’s inspiration, since the first gymnopédie was published in the magazine La Musique des familles in the summer of 1888 together with an excerpt of Latour’s poem Les Antiques, where the term appears.

Slanting and shadow-cutting a bursting stream
Trickled in gusts of gold on the shiny flagstone
Where the amber atoms in the fire gleaming
Mingled their sarabande with the gymnopaedia.

However, it remains uncertain whether the poem was composed before the music. Satie may have picked up the term from a dictionary such as Dominique Mondo’s Dictionnaire de Musique, where gymnopédie is defined as a “nude dance, accompanied by song, which youthful Spartan maidens danced on specific occasions”, following a similar definition from Jean-Jacques Rousseau’s Dictionnaire de Musique.
Later in 1888, the third Gymnopédie was published. The second Gymnopédie did not appear until 7 years later, and its impending publication was announced in several editions of the Chat Noir and Auberge du Clou magazines.
Puvis de Chavannes’ symbolist paintings may have been an inspiration for the atmosphere Satie wanted to evoke with his Gymnopédies.