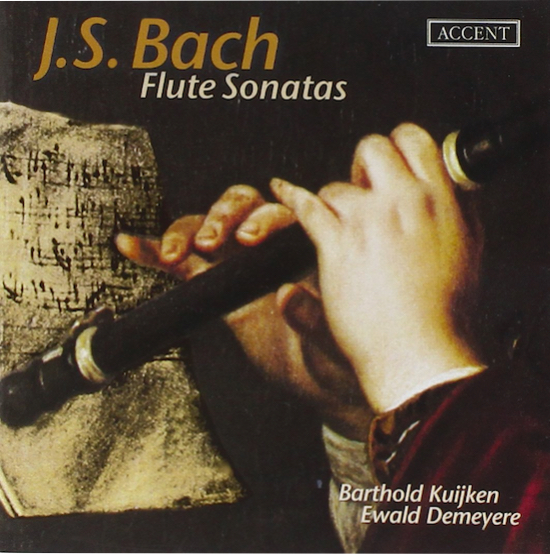 “ Siciliana ” From Sonata in E♭ major for flute or recorder and harpsichord BWV 1031, probably by J.S. Bach is a sonata in 3 movements. The Siciliana (in G Minor) is the second movement. The Bach scholar Robert Marshall has argued that the sonata was composed by J. S. Bach, since it was attributed to him by two independent sources, Bach’s son Carl Philipp Emanuel Bach in the manuscript copy of the work in his handwriting, and Christian Friedrich Penzel, Bach’s last pupil. The musicologist Jeanne Swack has suggested alternatively that BWV 1031 was “modelled” on a previous work for flute in E-flat by Johann Joachim Quantz (QV2:18 in the Augsbach catalog), which survives in a version for flute and obbligato harpsichord and in another version for flute, violin, and continuo.