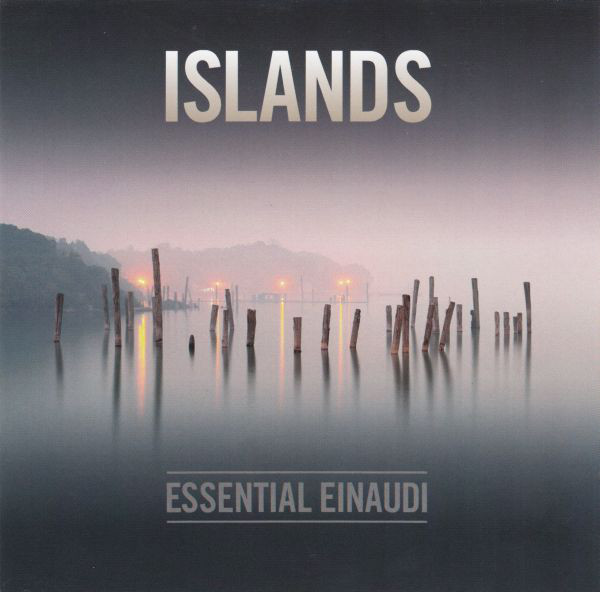 The “Le Onde” is a ballad composed by Harold is an album released in 1996 by the Italian pianist Ludovico Einaudi. The album is based on the novel The Waves by British writer Virginia Woolf, and was Einaudi’s first solo piano album. The album enjoyed mainstream success, particularly in Italy and the UK.
The inside of the CD booklet reads “If it were a story it would be set on the seafront of a long beach. A beach without beginning and without end. The story of a man who walks along this shore and perhaps never meets anyone. His gaze lingers occasionally to look at some object or fragment brought from the sea. The footprints of a crab or a solitary seagull. I always take the sand, the sky, some clouds, the sea. Only the waves change, always the same and different, smaller. larger. Shorter. Longer.”

← Smile
(Charlie Chaplin)
Till There Was You
(Meredith Willson) Beatles →
LATEST ADDITIONS
.