easypianoonline / May 13, 2021 / Comments Off on Watermark
(Enya) / Lessons, Uncategorized
Share this:
Excellent Gift on Any Occasion Membership Subscription on EasyPianoOnline 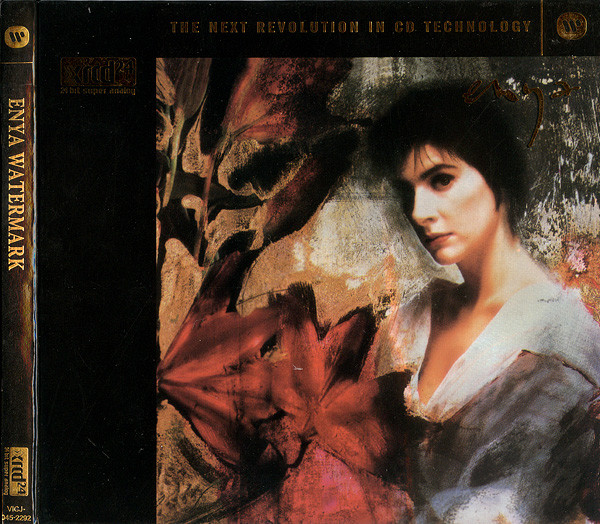 “ Watermark ” is the first song from the album Watermark by Irish singer, songwriter and musician Enya. Watermark is the second studio album, released on 19 September 1988 by WEA. After the release of her previous album Enya (1987), she secured a recording contract with Warner after a chance meeting with chairman Rob Dickins, who had become a fan of her music. Her contract allowed her considerable artistic and creative freedom, with minimal interference from the label and no deadlines to have albums finished. Enya recorded Watermark in ten months with her longtime collaborators, manager, producer and arranger Nicky Ryan and his wife, lyricist Roma Ryan. It was initially recorded in Ireland in demo form before production relocated to London to re-record, mix, and master it digitally. Watermark features music in different styles, displaying Enya’s sound of multi-tracked vocals with keyboards, percussion instruments, and elements of Celtic, ambient, and New-age music, though Enya believes her music does not belong in the latter genre.