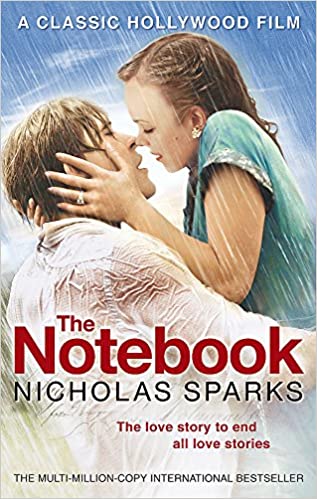 “ The Notebook Main Theme ” is a soundtrack to the film The Notebook. The Notebook is a 2004 romantic drama film directed by Nick Cassavetes and written by Jeremy Leven from Jan Sardi’s adaptation of the 1996 novel by Nicholas Sparks. The film stars Ryan Gosling and Rachel McAdams as a young couple who fall in love in the 1940s. Their story is read from a notebook in the present day by an elderly man (played by James Garner), telling the tale to a fellow nursing home resident (played by Gena Rowlands, who is Cassavetes’s mother).