Reprise from
Spirited Away
(Joe Hisaishi)

easypianoonline / June 23, 2019 / Comments Off on Reprise from
Spirited Away
(Joe Hisaishi) / Lessons, Uncategorized
Share this:
Excellent Gift on Any Occasion Membership Subscription on EasyPianoOnline

Reprise from Spirited Away
by Joe Hisaishi 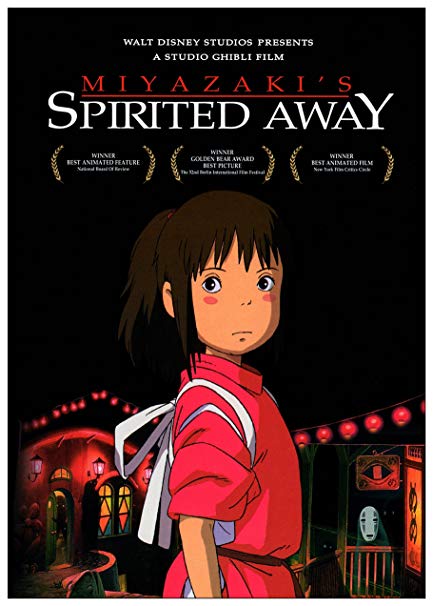 The “Spirited Away” is a 2001 Japanese animated coming-of-age fantasy film It was written and directed by Hayao Miyazaki, animated by Studio Ghibli for Tokuma Shoten, Nippon Television Network, Dentsu, Buena Vista Home Entertainment, Tohokushinsha Film and Mitsubishi and distributed by Toho. The film stars Rumi Hiiragi, Miyu Irino, Mari Natsuki, Takeshi Naito, Yasuko Sawaguchi, Tsunehiko Kamijō, Takehiko Ono, and Bunta Sugawara. Spirited Away tells the story of Chihiro Ogino (Hiiragi), a moody 10-year-old girl who, while moving to a new neighbourhood, enters the world of Kami (spirits) of Japanese Shinto folklore. After her parents are transformed into pigs by the witch Yubaba (Natsuki), Chihiro takes a job working in Yubaba’s bathhouse to find a way to free herself and her parents and return to the human world.
The film was originally released in Japan on 20 July 2001 by distributor Toho. It became the most successful film in Japanese history, grossing over $290 million worldwide. The film overtook Titanic (the top-grossing film worldwide at the time) in the Japanese box office to become the highest-grossing film in Japanese history with a total of ¥30.8 billion. Spirited Away received universal acclaim and is frequently ranked among the greatest animated films ever made. It won the Academy Award for Best Animated Feature at the 75th Academy Awards, making it the first (and so far only) hand-drawn and non-English-language animated film to win that award. It was the co-recipient of the Golden Bear at the 2002 Berlin International Film Festival (shared with Bloody Sunday) and is in the top 10 on the British Film Institute’s list of “Top 50 films for children up to the age of 14”.
In 2016, it was voted the fourth-best film of the 21st century as picked by 177 film critics from around the world, making it the highest-ranking animated film on the list It was also named the second “Best Film of the 21st Century So Far” in 2017 by the New York Times.