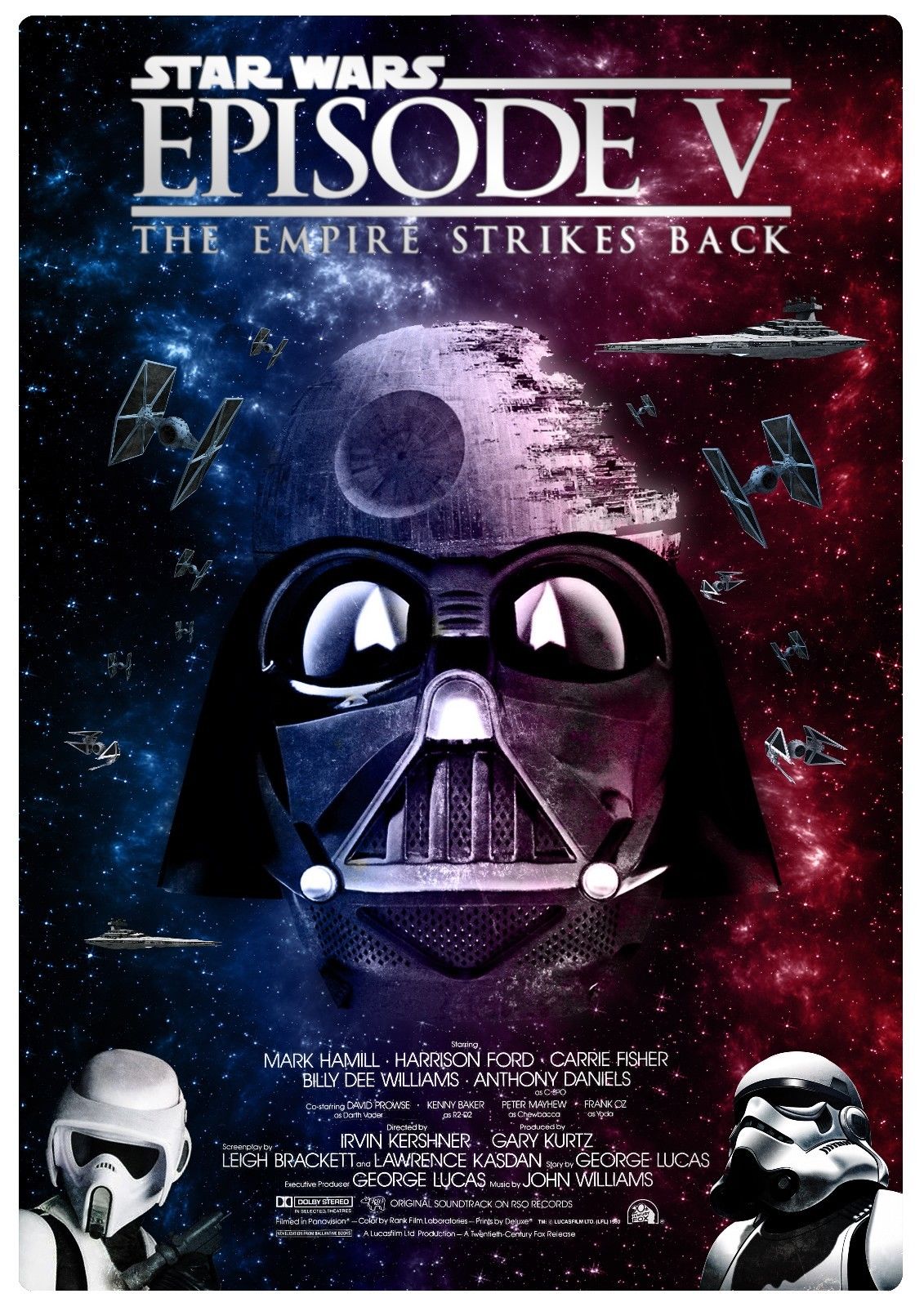 The “Darth Vader’s Theme (Imperial March)“is a musical theme present in the Star Wars franchise. It was composed by John Williams for the film The Empire Strikes Back. Together with “Yoda’s Theme”, “The Imperial March” was premiered on April 29, 1980, three weeks before the opening of the film, on the occasion of John Williams’ first concert as official conductor-in-residence of the Boston Pops Orchestra.” One of the best known symphonic movie themes, it is an example of a leitmotif, a recurrent theme associated with characters or events in a drama.