The Pink Panther
by Henry Mancini 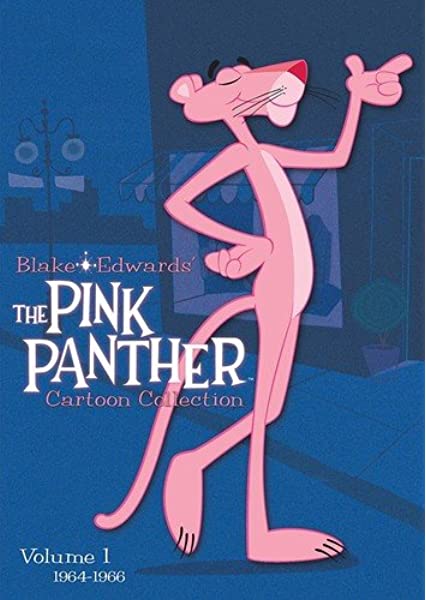 “ The Pink Panther ” is a British-American media franchise primarily focusing on a series of comedy-mystery films featuring an inept French police detective, Inspector Jacques Clouseau. The franchise began with the release of the classic Pink Panther film in 1963. The role of Clouseau was originated by, and is most closely associated with, Peter Sellers. Most of the films were written and directed by Blake Edwards, with theme music composed by Henry Mancini. Elements and characters inspired by the films were adapted into other media, including books, comic books and animated series.
The first film in the series derives its name from the eponymous pink diamond that has an enormous size and value. The diamond is called the “Pink Panther” because the flaw at its centre, when viewed closely, is said to resemble a leaping pink panther. The phrase reappears in the title of the fourth film The Return of the Pink Panther, in which the theft of the diamond is again the centre of the plot. The phrase was used for all the subsequent films in the series, even when the jewel did not figure in the plot. The jewel ultimately appeared in six of the 11 films.