easypianoonline / May 22, 2020 / Comments Off on The Impossible Dream
(Mitch Leigh) / Lessons, Uncategorized
Share this:

The Impossible Dream
by Mitch Leigh 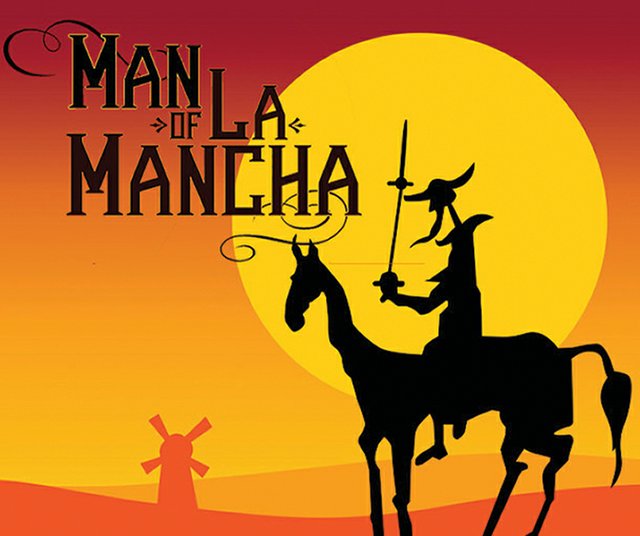 “ The Impossible Dream ” is a principal song from the 1965 musical “Man of La Mancha”, with the bookwritten by Dale Wasserman, lyrics by Joe Darion, and music by Mitch Leigh. It is adapted from Wasserman’s non-musical 1959 teleplay I, Don Quixote, which was in turn inspired by Miguel de Cervantes and his 17th-century novel Don Quixote. It tells the story of the “mad” knight Don Quixote as a play within a play, performed by Cervantes and his fellow prisoners as he awaits a hearing with the Spanish Inquisition.The work is not and does not pretend to be a faithful rendition of either Cervantes’ life or Don Quixote. Wasserman complained repeatedly about people taking the work as a musical version of Don Quixote.
The original 1965 Broadway production ran for 2,328 performances and won five Tony Awards, including Best Musical. The musical has been revived four times on Broadway, becoming one of the most enduring works of musical theatre. The principal song, “The Impossible Dream”, became a standard.

To dream the impossible dream
To fight the unbeatable foe
To bear with unbearable sorrow
And to run where
The brave dare not go
To right the unrightable wrong
And to love, pure and chaste from afar
To try when your arms are too weary
To reach the unreachable star
This is my quest
To follow that star
No matter how hopeless
No matter how far
To fight for the right
Without question or pause
To be willing to march
March into hell
For that heavenly cause
And I know
If I’ll only be true
To this glorious quest
That my heart
Will lie peaceful and calm
When I’m laid to my rest
And the world will be
Better for this
That one man, scorned
And covered with scars
Still strove with his last
Ounce of courage
To reach the unreachable
The unreachable
The unreachable star
And I’ll always dream
The impossible dream
Yes, and I’ll reach
The unreachable star

← PS I Love You
(The Beatles)
The Very Thought Of You
(Ray Noble) →
LATEST ADDITIONS
.