easypianoonline / December 5, 2020 / Comments Off on Kyrie Eleison (Mass No.12)
(Mozart) / Lessons, Uncategorized
Share this:
Excellent Gift on Any Occasion Membership Subscription on EasyPianoOnline

Kyrie Eleison (Mass No.12)
by Mozart 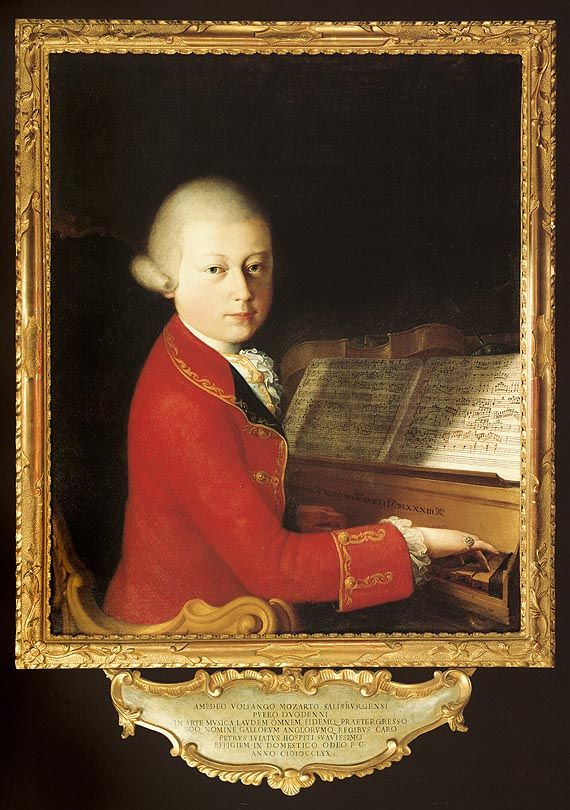 “ Kyrie Eleison ” is a section of Mozart’s Twelfth Mass, a commonly used title for a setting of the mass formerly attributed to Wolfgang Amadeus Mozart. Under this title, which was given to it by an English publisher, the piece attained great popularity in the 19th century and contributed to Mozart’s reputation. Today the piece is generally attributed to Wenzel Müller. The key signature of the mass is G major, although apart from the opening Kyrie the mass appears to be in C. This suggests that it may be put together from movements not originally intended for the same composition, maybe even from different composers.
Köchel rejected the attribution to Mozart in the Anhang (appendix) of the first edition of his catalogue of Mozart’s works, there listed as K. Anh. 232, and in later editions as K. Anh. C1.04.