The Bygone Days
by Joe Hisaishi 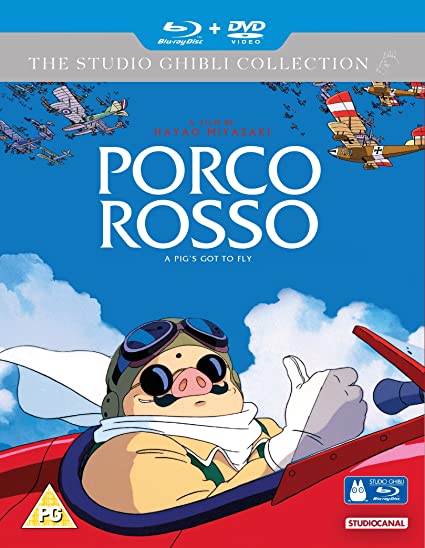 “ The Bygone Days ” is a song from the animated movie Porco Rosso. Porco Rosso is a 1992 Japanese animated comedy-adventure film written and directed by Hayao Miyazaki. It is based on Hikōtei Jidai (“The Age of the Flying Boat”), a three-part 1989 watercolor manga by Miyazaki. The film stars the voices of Shūichirō Moriyama, Tokiko Kato, Akemi Okamura and Akio Ōtsuka. Toshio Suzuki produced the film. It was animated by Studio Ghibli for Tokuma Shoten, Japan Airlines and the Nippon Television Network and distributed by Toho. Joe Hisaishi composed the music.
The plot revolves around an Italian World War I ex-fighter ace, now living as a freelance bounty hunter chasing “air pirates” in the Adriatic Sea. However, an unusual curse has transformed him into an anthropomorphic pig. Once called Marco Pagot (Marco Rossolini in the American version), he is now known to the world as “Porco Rosso”, Italian for “Red Pig” or “Red Pork”.