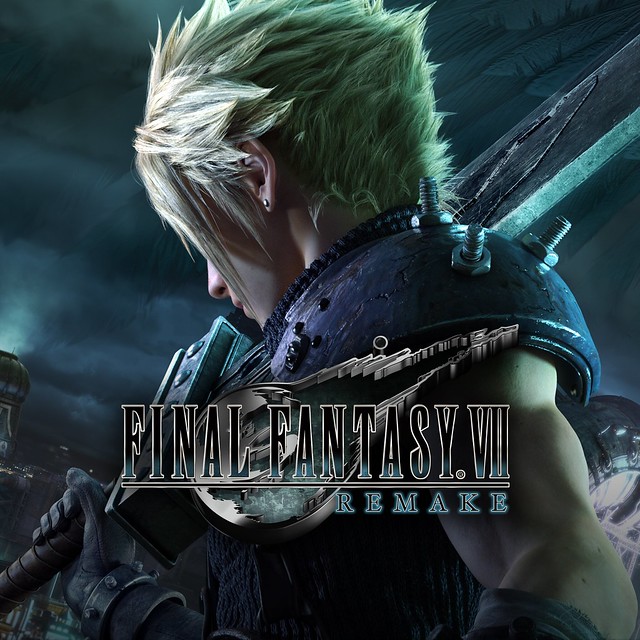 “ Final Fantasy VII – Main Theme / Cloud’s Theme ” is a soundtrack composed by Nobuo Uematsu from Final Fantasy VII, a 1997 role-playing video game developed by Square for the PlayStation console. It is the seventh main installment in the Final Fantasy series. Published in Japan by Square, it was released in other regions by Sony Computer Entertainment and is the first in the main series with a PAL release. The game’s story follows Cloud Strife, a mercenary who joins an eco-terrorist organization to stop a world-controlling megacorporation from using the planet’s life essence as an energy source. Events send Cloud and his allies in pursuit of Sephiroth, a former member of the corporation who seeks to harm the planet and become a god. During the journey, Cloud builds close friendships with his party members, including Aerith Gainsborough, who holds the secret to saving their world.