easypianoonline / April 27, 2021 / Comments Off on The Moon Song
(Karen Orzolek) / Lessons, Uncategorized
Share this:
Excellent Gift on Any Occasion Membership Subscription on EasyPianoOnline

The Moon Song
by Karen Orzolek 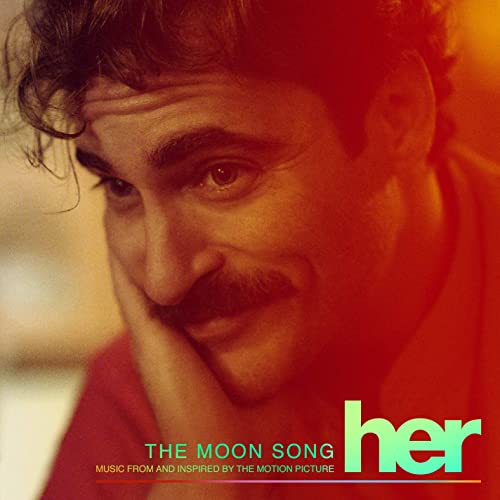 “ The Moon Song ” is a song from the 2013 feature film Her, with music composed by Karen Orzolek (Karen O) and lyrics by Orzolek and Spike Jonze. Performed by O during the film’s end credits, the song was also performed by the film’s main characters, Samantha (Scarlett Johansson) and Theodore (Joaquin Phoenix). A digital single containing all three versions of the song was released on February 11, 2014, by WaterTower Music.

I’m lying on the moon
My dear, I’ll be there soon
It’s a quiet starry place
Time’s we’re swallowed up in space
We’re here a million miles away

There’s things I wish I knew
There’s no thing I’d keep from you
It’s a dark and shiny place
But with you my dear, I’m safe
And we’re a million miles away